Ok so I signed up for itsy a few months ago and a friend warned me the samples would pile up then get tossed and I'd quit...I'm close but not quite there. I have gotten some good stuff but mostly it goes in a pile for my sister. The big flaw in the system is that if you find something you like it's so obscure you can't get a full size product easily. Here's what I've liked and what I have tossed over the past few months. 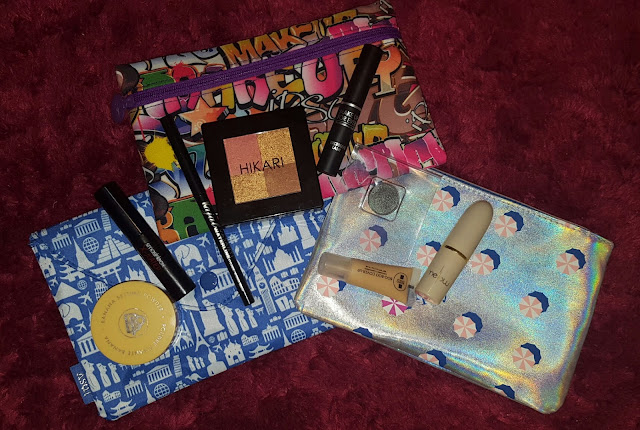 Hikari Bronzer
The colors are great but the way they are layer out in the compact you can't easily separate them on a brush and an angled sharp contour brush or a bit fluffy blush brush. I also didn't think they swirled well either. However I have successfully used this as an eye shadow so I'm keeping it. 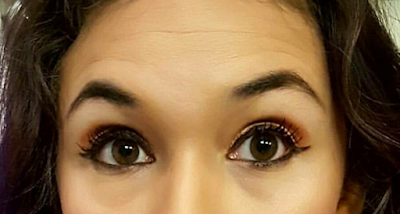 Smashbox X-Rated Mascara
It's a nice enough bold but not over the top mascara. I'll keep it and see if it grows on me. 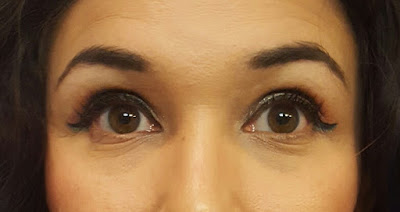 Mellow Cosmetics Lipstick
This orange color was weird and this lipstick was just fine but a really strange color. It'll likely get tossed. Doesn't last long enough and application is tricky.


Urban Decay Eyeshadow in Lounge
Great color but it needs to be potted so that irritating. It's a bold green and copper shade and I love that but it's not for everyone. 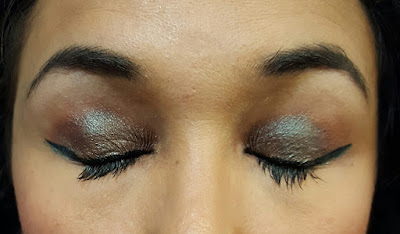 Vinsanti Kajal Eyeliner
I am not a fan of these types of eyeliner I either want felt, gel, or a pencil I tried this and it was mushy and light it's going to my sister.

Boo Boo Cover-Up
I liked the consistency and spread more then I wanted it to buthe with practice this was a good under eye concelor but I didn't like it any where else and did nothing for a zit.

DLS Baked Highlighter
This is one of the best nearly full size samples I've gotten because it's a color I don't have (bright peachy pink). I liked it a lot. 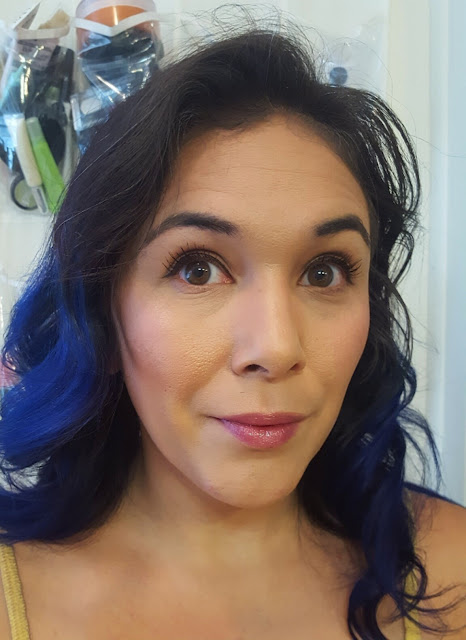 (This photo is the Boo-Boo Cover Up and the highlighter.)

Klorane Waterproof Floral Make Up Remover
This is very effective and very oily. It leaves a residue that prevents you from putting anything on top of it. Fine for removal but terrible for touch ups.


Banana Setting Powder
I liked this a lot. It was not quite as sharp as my stark white powders from Make Up Forever or Tarte and my make up lasted a long time. That being said I don't think I liked it enough to pay shipping and handling on it from the company's website especially since I don't know anything about their other products. It's a big sample it'll last awhile. 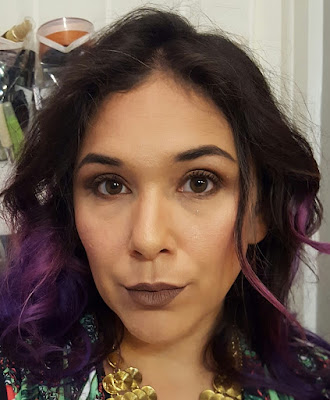 Make Up For Ever Excessive Lash
I like this. It's bold and lengthening but it's also a bit clumpy and a little stiff. I'll keep it but I wouldn't buy it. 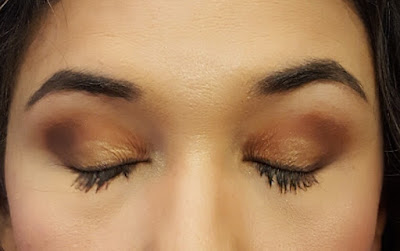 Since I started writing this is have decided to cancel since they have sent me two Nail polishes in the last two months which I have listed as something I don't want. They have too many competitors to take that laying down. Maybe I'll check out Birchbox while I get back on the Sephora Play list (you need to sign up as soon as you come up they only hold your place for like 48 hours). If you want make up to play with and aren't as picky as I am IPSY Glam Bags are great you also get hair products, facial care and brushes. You get to pick a profile, in theory you will get less bold colors if you choose that you're less adventurous. However apparently saying no hair or nails is just a request they mostly don't follow. You can check it out at www.ipsy.com
Posted by Mandie Brooks at 3:20 PM

Mandie Brooks
I love beauty and fashion but I'm a stay at home mom so I've made some budget friendly adjustments. Check me out on Twitter and Instagram @pinkhairfloosie